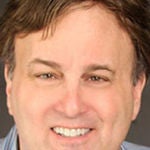 Richard D. Kinkade (Rick) began his legal career in 1976 by accepting a law clerk position with the States Attorney's office in Eureka, Illinois. He graduated with honors in 1977 from Illinois State University. Rick attended Capital University Law School in Columbus, Ohio, graduating with his Juris Doctorate “J.D.” in 1980. During his law school years, Rick was employed by the U.S. Attorney's Office as a law clerk. Following law school, he was a prosecutor for the County's Attorney's office in Circleville, Ohio.

In 1981, Rick became licensed to practice law in the State of Ohio. That same year he took a commission as a Captain in the U.S. Army's Judge Advocate General Corps. After basic training and graduation from JAG school in Charlottesville, Virginia, Captain Kinkade was sent to Fort Hood, Texas and served as a legal officer in the First Cavalry Division, doing double duty as both prosecutor and Legal Assistant Officer. 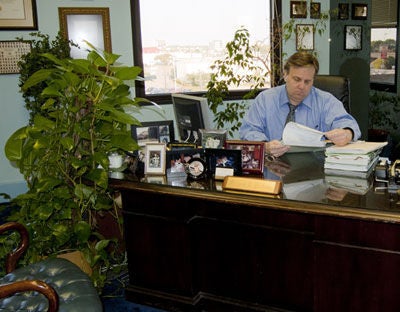 Since leaving active duty, Rick has been in private practice. In 1986 he began practicing consumer bankruptcy law almost exclusively. Having filed over an estimated 12,000 cases in the U.S. Bankruptcy Courts over the past twenty years, Rick has accumulated a vast amount of experience in the consumer bankruptcy field.

The firm was founded in August 1996. The primary area of expertise was in consumer bankruptcy law, mostly Chapter 7 and Chapter 13. The office location allows the firm to service Dallas (Dallas County), Fort Worth (Tarrant County), Plano (Collin County) and Denton (Denton County).

Thank you for contacting us. We will get back to you shortly.

Please complete all required fields below.

At The Law Office of Richard D. Kinkade, we focus on bankruptcy and we are here to listen to you and help you navigate the legal system.

"Money is a terrible master but an excellent servant" 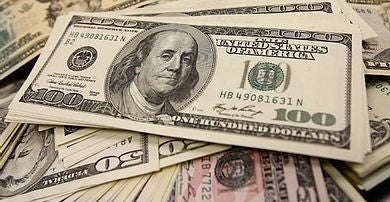